Disney has a special place within many of our hearts, and if you are a Disney and 90s nostalgia fan, then this is just for you! Disney Channel is celebrating 100 original DCOMs or Disney Channel Original Movies this memorial day weekend by airing 51 of their most popular DCOMs. While I might not care for the recent movies and shows Disney Channel has created over the years, I definitely have connected with many of the old ones.

Today I am listing my top ten Disney Channel Original Movies, and man was this hard. Click here to see the line-up starting Friday, May 27, 2016.

I have to include an honorable mention that just didn’t make the cut: Read It and Weep. When this film came out in 2006, I did not expect much. However, I was pleasantly surprised. It teaches those who watch that fame does not account for everything and that the people around you are the ones you should truly care about and wish to keep.

There’s no way that you wouldn’t find yourself grooving or humming to the Zetta Bytes’ song: Nothing’s Wrong With Me. The movie shows that perfection is unattainable and that being who you are is far greater. 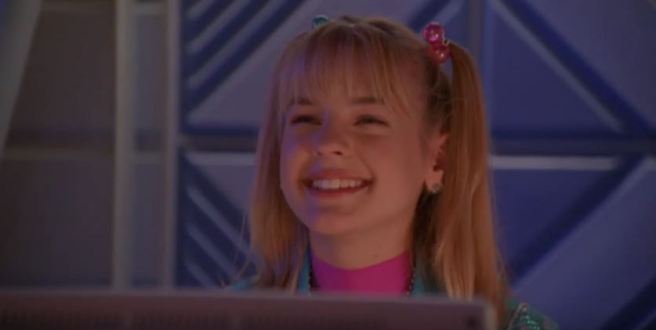 I couldn’t make this list without including this stellar film. Aired in 1999, Zenon portrays the futuristic era as humans live in space. It’s a lighthearted film with a captivating storyline.

I can not remember the last time this movie came on Disney Channel as it is not the most popular film. However, it is so good. It combines life lessons, drama and a little added humor for a well-developed, enjoyable film.

This, by far, is the film I am itching to watch around October. It shows those who watch that being “normal” might be easy, but will it make you happy?

Aly and Aj star in this 2006 film as the realities of life hit them. They begin to realize that they are not the only ones living on planet earth and that caring for other people might not be so bad after all. Their song: On The Ride, which is featured in the soundtrack, encompasses this. 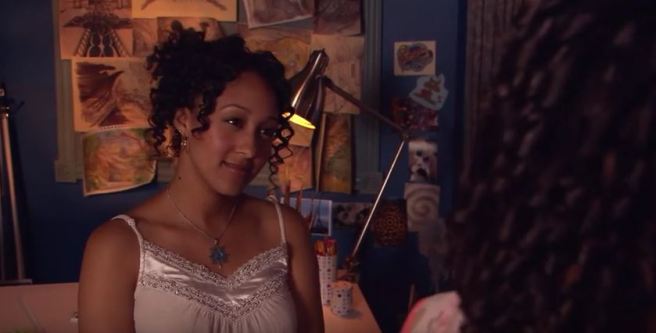 Demi Lovato is such an amazing singer, so it was only right to give her a leading role in a musical, and man was it a good idea. The songs are catchy, fun and a life lesson is wrapped up nicely inside. It also didn’t hurt to include The Jonas Brothers.

I have got to say that this is one of the most underrated DCOMs, but man-oh-man are people missing out. First off, this film definitely sparked my crave for journalism and mystery. I, for sure, wanted to dress like a fashionable new yorker, and I am sad that it is not one of the top 51 movies so that I can see it on TV. However, this had to be in my top three.

Highschool Musical had to be somewhere in the mix, and it just so happens to be runner up. Don’t get me wrong, I do love the first film, but the second takes it way up a level. Zach Efron’s Bet on Me performance — do I need to go any further? I love this movie as I am sure many others do. 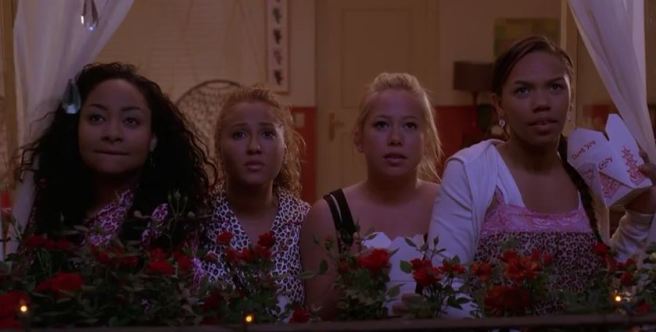 If you know me well enough, this will not come as much of a shock to you. I was obsessed with the Cheetah Girls when I was younger. I know all of the songs and dances and even tried to make some of the outfits. I guess it doesn’t come as I surprise that cheetah is my favorite print. Just like Highschool Musical, I loved the first one, but the second was my favorite by far.

Let me know what your favorite DCOMs are in the comments.

(Screen grabs taken by me)

3 thoughts on “My Top Ten DCOMs”

Ten years by your side is a decade well spent. One memory comes to mind that I’ve never shared with the world. I remember it so vividly. Our first date was at the movies followed by Panera Bread, and we shared our first kiss outside of Panera. A woman caught sight of this and said, “D***.” We both laughed so hard. That’s what it’s been these ten years with you: love and laughter. And I wouldn’t change a single bit of it for anything in the world. Yeah, you bug me at times. I can’t end this post without saying that haha, but there is no one on this earth that I would want to spend this wacky life with than you. Cheers to ten more years and ten more after that and - let’s face it, you’re stuck with me for life, baby! Happy 10 Years of Dating #neverstopdating Love, Wifey P.S. Photos are from the wonderful staycation we recently took. ♥️
The first date night of the year with hubby is in the books 🎬🍿🍫#warehousecinemas #wonderwoman1984
Happy 25th birthday, my love!!! I’m am beyond honored to have been apart of your life for over a decade and to call you my husband. You are more than I could have asked for or ever dreamed of. We may be older than we were when we first became friends and then started dating, but I still have just as much fun with you and laugh as much as I did back then. Thanks for being such a breath of fresh air in my life and for truly exuding compassion everywhere you go. I can’t wait to celebrate this milestone of turning the Big 25 with you today! You deserve a fantastic day and so much more. Happy Happy Happy Happy Biiiirrrrtttthhhhddddaaaayyyy, Chris!!!! 🎉🎉🎉🎉🎉
My amazing husband pulled out all the works for a wonderful movie night in...Loaded Nachos? Yes Please! Slushie? Oh Yeah!...Thanks babe for a wonderful 1st Married Anniversary! 😊❤️ #myhusbandrocks
Birthday Date Night! 🥰 #datenight #youngmarriedcouple
Today marks 9 years since my love and I started dating. It’s amazing to see how God has blessed us from being great friends, to dating & now married. I am beyond grateful for this life we share together and cherish every moment that we get to spend together. Happy Dating Anniversary babe!!! 🥰😘❤️ 2/13/11 Forever & Always

© Jasmine Sayles and heyujas, 2021. Unauthorized use and/or duplication of this material without express and written permission from this site’s author and/or owner is strictly prohibited. To use or reproduce any post, please contact Jasmine directly at heyujas@gmail.com.