At the time of writing, it’s Good Friday. This is the day that Jesus made the greatest of all sacrifices. Some imperfect beings beat, mocked and tortured him. 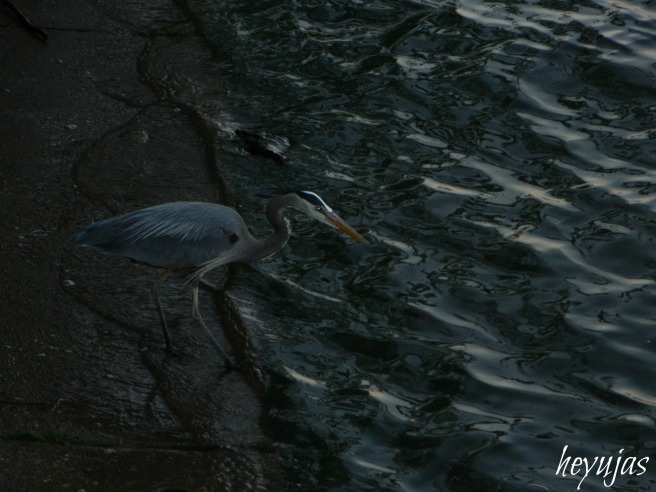 To think that someone without blemish could be found as having fault shows the corrupt nature of our society.

In fact, it doesn’t warrant a sacrifice — but destruction.

It’s why God flooded the earth. He saw the wickedness of humanity. It’s also why he burned Sodom and Gomorrah.

Even those God led out of bondage and into the Promised Land decided to defy Him.

We see throughout the entire chapter of Leviticus the laid out doctrine God has put in place so that the Israelites have specific guidelines for living.

He does this to lead them down a path of prosperity.

But no matter what God tries to do in order to guide us in the right path we, often times, fall astray.

Peter, one of Jesus’ prominent twelve disciples, who is vigorously set on following the Lord, denies him three times, and Jesus knows he will do it.

Because we are imperfect.

In the Old Testament, animals took the place of the sinner, bearing the punishment of the one who did wrong. But these sacrifices were temporary. We needed a perfect and complete sacrificial offering.

Jesus is that sacrifice.

He’s given us hope for a better future. He’s allowed us to be free.

What’s the good in Good Friday?